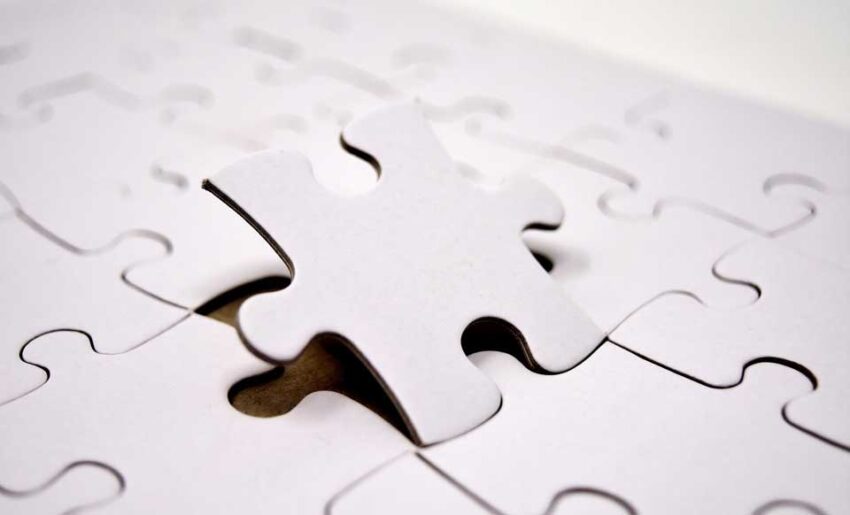 The idea for creating my own YouTube channel goes back to 2015 when I got the idea to make a Vampirologist channel. It would feature videos explaining vampire folklore in different cultures and analyses of the mythology found in movies and tv shows.

But around that time, YouTube started cracking down pretty hard on copyright, and I abandoned the project.

Years later, I became intrigued by True Crime vloggers on YouTube who made very extensively researched long-form video series about crime stories. Each episode was well over an hour-long, and a series would contain up to 6 episodes. Despite these long videos, they had a lot of views and subs, and I enjoyed them very much.

I thought I could do this with the historical stories I already knew.

I’d been writing historic screenplays for a while, and with all the research I’d already done, I figured I was more than halfway there. (I was wrong).

I had a tight budget, so I made a list of all the stories that I already had books and other data on and started thinking about how I would do it; what format, style, etc.

The original idea changed from me sitting in front of the camera just yakking, to the current format of me narrating a detailed and organized story with super-imposed images on atmospheric stock videos. However, the idea of adding a timeline and showing names on the screen was there from the very beginning. And because I always watched these long True Crime episodes in parts, I decided to add chapters, like in a book.

Most history documentaries are short and sweet, and they are more like sample platters than a full 10-course meal. Each dish is good but too little and not very filling. While this works for most people, the format always felt a bit lacking for a history glutton like me.

I figured I’d go the True Crime vlogger route and go all in. That’s the beauty of YouTube: I’m not beholden to anyone for time, popularity, or format issues.

My channel might never be as popular as other short-form history channels, but I was looking forward to deep-diving into it all, getting to the bottom of things, and sharing what I discovered with whoever cared.

At best, I’d get as many subs as the True Crime vloggers; at worst, I’d have a very organized chronological overview to help me continue writing screenplays. Either way, a win.

The first random books I grabbed off the shelf in May 2019 happened to be the Eighty Years’ War ones.

I got to work, but “1600,” – the epic drama series I’d written – only told the story of Count Maurits and Johan of Oldenbarnevelt. If I wanted to do it right, I had to start at the very beginning, with Prince Willem of Orange, but also continue beyond the dynamic duo and get to know Prince Frederik Hendrik’s story. I would tell the story from beginning to end: a complete history.

I wrote and researched for months, and the series grew from 5 episodes to 10 to the current 17 (though it will probably be 18, when I’m done).

In December 2019, I realized that this shouldn’t be the first series for my channel’s premiere. So I started working on Macbethad, another TV series I’d been writing. But the eras I was immersed in were so different that the whole thing got confusing.

So I picked up another script that took place in the same time frame, The Batavia, to be my first series. I finished the episode scripts in March 2020 and was all set and ready to start recording, so I could launch the channel in May.

But the COVID-19 pandemic threw things for a loop.

For one, I couldn’t visit the Batavia ship to get some footage. Secondly, I had to wait for my new video editing computer to be built, because due to the lockdown everyone wanted a new computer for their home office.

I started working on another story: the Kursk.

I’m a massive fan of submarine movies, and I’d always loved the story of the raising of the Kursk and had been thinking of turning it into a movie script. But the story wasn’t large enough to be a feature film, and a movie about the sinking of the Russian submarine had recently been released.

When I discovered the 20th anniversary of the sinking of the Kursk was coming up in August 2020, I decided that it should be the opening series, and I’d launch the channel in August.

The Batavia would follow the Kursk, and then I’d split up the Eighty Years’ War series, which had grown to 15 episodes at this time, into three parts, and I’d do other series in between.

What’s in a Name?

The concept slowly took shape, and I started looking for a name for my channel.

The first proper name I came up with was Historiac, and I even registered the URL, but my friend and I agreed: it sounded too formal.

The second viable name was Compleat History, but I wasn’t going to tell every single thing of the history, so that name wasn’t strictly valid.

After watching a documentary series about the Eighty Years’ War on Dutch television, I realized how fragmented it was being told.

That’s when the name “Defragged History” popped into my head. It ticked all the boxes: it represented the concept very well, and it was a modern, quirky term, my chosen style for the videos.

To speed up the computer, you have to defragment the drive, a process that puts all the information that belongs together next to each other. Depending on how much information is stored, the process can take hours.

Defragged History also felt like a fun and cheeky name. I never intended for this channel to be super serious, but to keep it (relatively) easy to understand for modern people. I adopted the way I tell stories to my friends with one significant difference. It’s organized. I don’t have to keep saying: “oh, I forgot to mention, earlier there was this…”

So, I defragment history: organize all the random bits of history pulled from all over the place and turn it into a chronological account told in a modern, fun way.

When selecting the logo, I decided to use a medieval tower and downloaded several ready-made logos, and even created a few of my own. But these logos never quite conveyed the entire concept of the channel. I love jigsaw puzzles, and I realized that, too, was an excellent metaphor for the channel: gathering all the pieces to complete a complicated picture.

The puzzle piece on the medieval tower looks like it is about to slide into place to complete the picture. (This happens at the end of my channel trailer here).

I then also incorporated puzzle pieces in my videos because: ‘branding.’

Framing images was necessary for the Kursk series because all the material I could get my hands on for that series had such a small resolution that it was impossible to use them full screen. When I came across a puzzle frame, I was sold.

The idea stuck, mainly because I didn’t have time to rethink the format between series. However, later frames were larger because the images I used had a much higher resolution.

I’ll be looking into different designs and looks for future videos as the channel will continue to evolve to become the best version of itself. 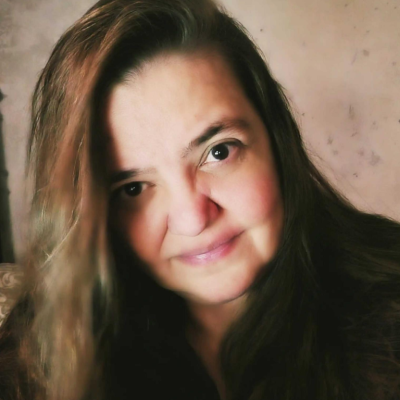 One thought on “The Origins of Defragged History”